Beginning with the Industrial Revolution era, a workshop may be a room or building which provides both the area and tools (or machinery) that may be required for the manufacture or repair of manufactured goods. Workshops were the only places of production until the advent of industrialization and the development of larger factories. In the 20th and 21st century, many Western homes contain a workshop in the garage, basement, or an external shed. Home workshops typically contain a workbench, hand tools, power tools and other hardware.

A backshop or back-shop is a specialized store or workshop found in service industries, such as locomotive and aircraft repair. Most repairs are carried out in small workshops, except where an industrial service is needed.

In the military, backshops repair parts known as shop-replaceable units (SRUs). These are commonly stocked subassemblies of a larger system, such as circuit cards components of a line-replaceable unit (LRU), designed to be repaired at the field level. Repair at this level is known as field-level maintenance or intermediate-level (I-level) maintenance. Calibration and repair of United States Air Force test equipment is conducted at shops known as precision measurement equipment laboratories.

An art museum or art gallery is a building or space for the exhibition of art, usually visual art. Museums can be public or private, but what distinguishes a museum is the ownership of a collection. Paintings are the most commonly displayed art objects; however, sculptures, decorative arts, furniture, textiles, costumes, drawings, pastels, watercolors, collages, prints, artist’s books, photographs, and installation art are also regularly shown. Although primarily concerned with providing a space to show works of visual art, art galleries are sometimes used to host other artistic activities, such as performance arts, music concerts, or poetry readings.

Throughout history, large and expensive works of art have generally been commissioned by religious institutions and monarchs and been displayed in temples, churches, and palaces. Although these collections of art were private, they were often made available for viewing for a portion of the public. In classical times, religious institutions began to function as an early form of art gallery. Wealthy Roman collectors of engraved gems (including Julius Caesar) and other precious objects often donated their collections to temples. It is unclear how easy it was in practice for the public to view these items.

In Europe, from the Late Medieval period onwards, areas in royal palaces, castles, and large country houses of the social elite were often made partially accessible to sections of the public, where art collections could be viewed. At the Palace of Versailles, entrance was restricted to people wearing the proper apparel – the appropriate accessories (silver shoe buckles and a sword) could be hired from shops outside. The treasuries of cathedrals and large churches, or parts of them, were often set out for public display. Many of the grander English country houses could be toured by the respectable for a tip to the housekeeper, during the long periods when the family were not in residence.

Special arrangements were made to allow the public to see many royal or private collections placed in galleries, as with most of the paintings of the Orleans Collection, which were housed in a wing of the Palais-Royal in Paris and could be visited for most of the 18th century. In Italy, the art tourism of the Grand Tour became a major industry from the 18th century onwards, and cities made efforts to make their key works accessible. The Capitoline Museums began in 1471 with a donation of classical sculpture to the city of Rome by the Papacy, while the Vatican Museums, whose collections are still owned by the Pope, trace their foundation to 1506, when the recently discovered Laocoön and His Sons was put on public display. A series of museums on different subjects were opened over subsequent centuries, and many of the buildings of the Vatican were purpose-built as galleries. An early royal treasury opened to the public was the Grünes Gewölbe of the Kingdom of Saxony in the 1720s.

Privately established museums open to the public began to be established from the 17th century onwards, often based around a collection of the cabinet of curiosities type. The first such museum was the Ashmolean Museum in Oxford, opened in 1683 to house and display the artefacts of Elias Ashmole that were given to Oxford University in a bequest.

We believe in creating a unique retail experience, both in store and online. We believe in great ideas, and doing things a little bit differently.

We believe that a well designed product can have a very real and tangible effect on our everyday live. 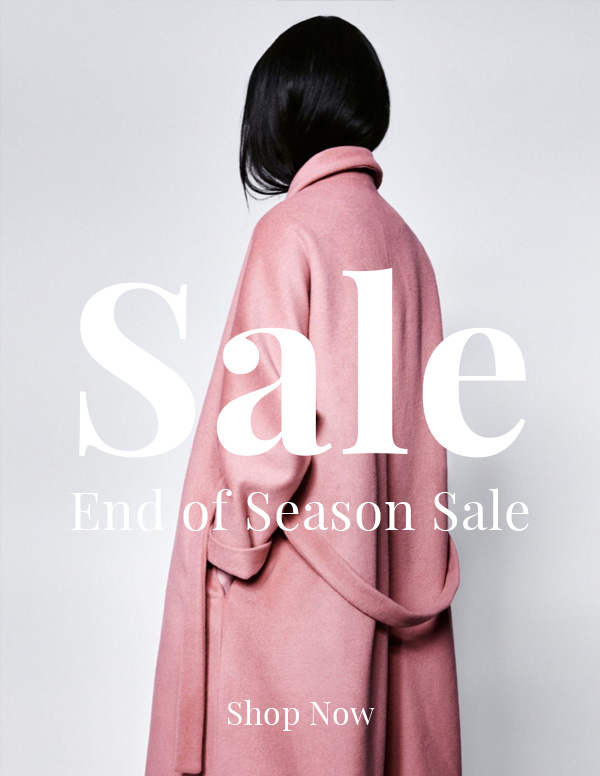